The Georgia Peanut Commission - About us 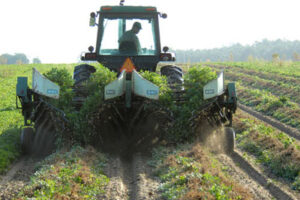 About the Georgia Peanut Commission

The Georgia Agricultural Commodity Commission for Peanuts was established in 1961 under the Commodities Promotion Act. The Commission conducts programs in the areas of promotion, research and education. Funding is derived from a $2 per ton assessment on all producers. Governing the Commission is a five man elected board of peanut farmers. It is best known in the State House by its little red bags of Georgia Peanuts. Peanuts are a $2.2 billion industry in Georgia.

Did you know Georgia farmers produced 52% of the U.S. peanut crop in 2021. Learn more about peanut production in Georgia by viewing this fact sheet.

Our Education Center offers an overview of the peanut industry in Georgia. Schools are invited to schedule educational tours with us. Consumers are also welcome to visit us at Exit 63B off of Interstate 75 in Tifton, Georgia. To schedule a tour please email info@gapeanuts.com. 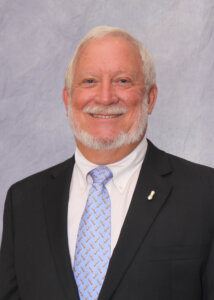 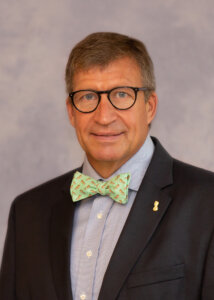 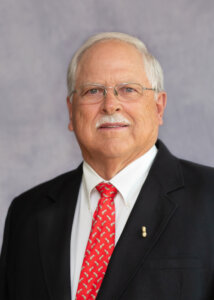 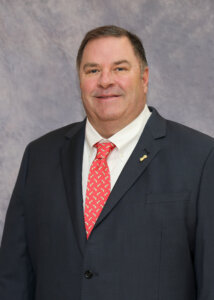 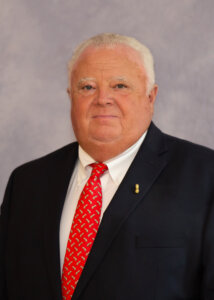 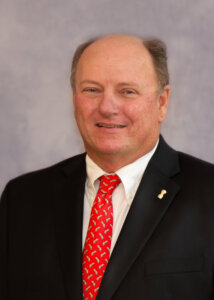 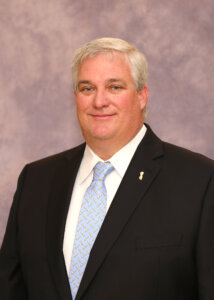 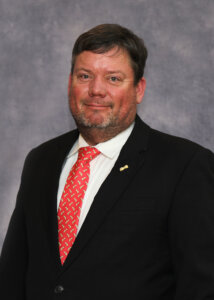 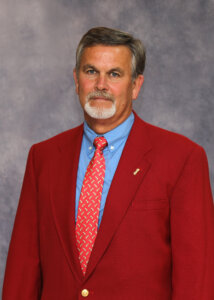 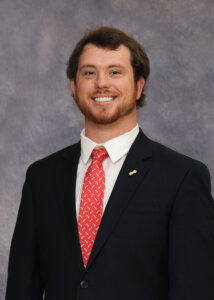 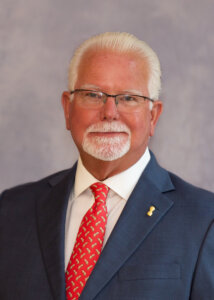 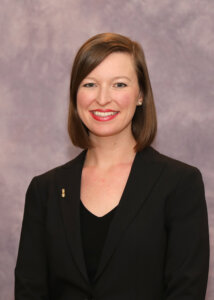 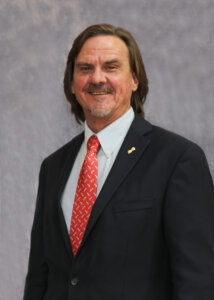 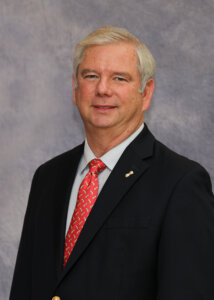 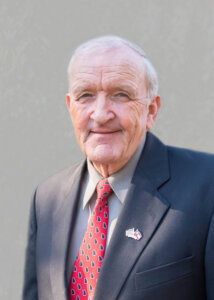 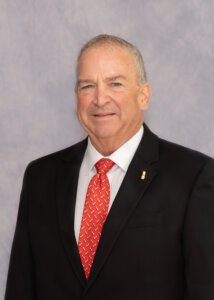 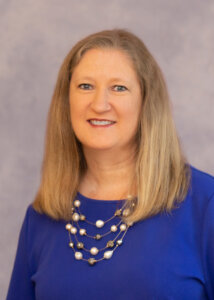 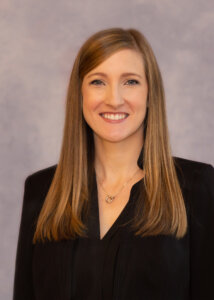 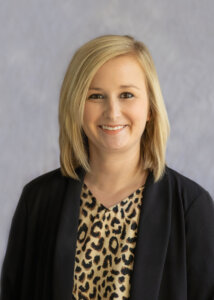 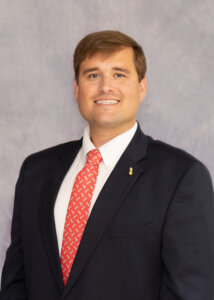 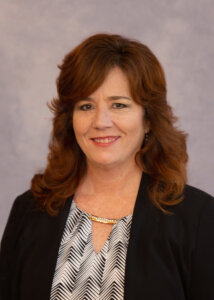